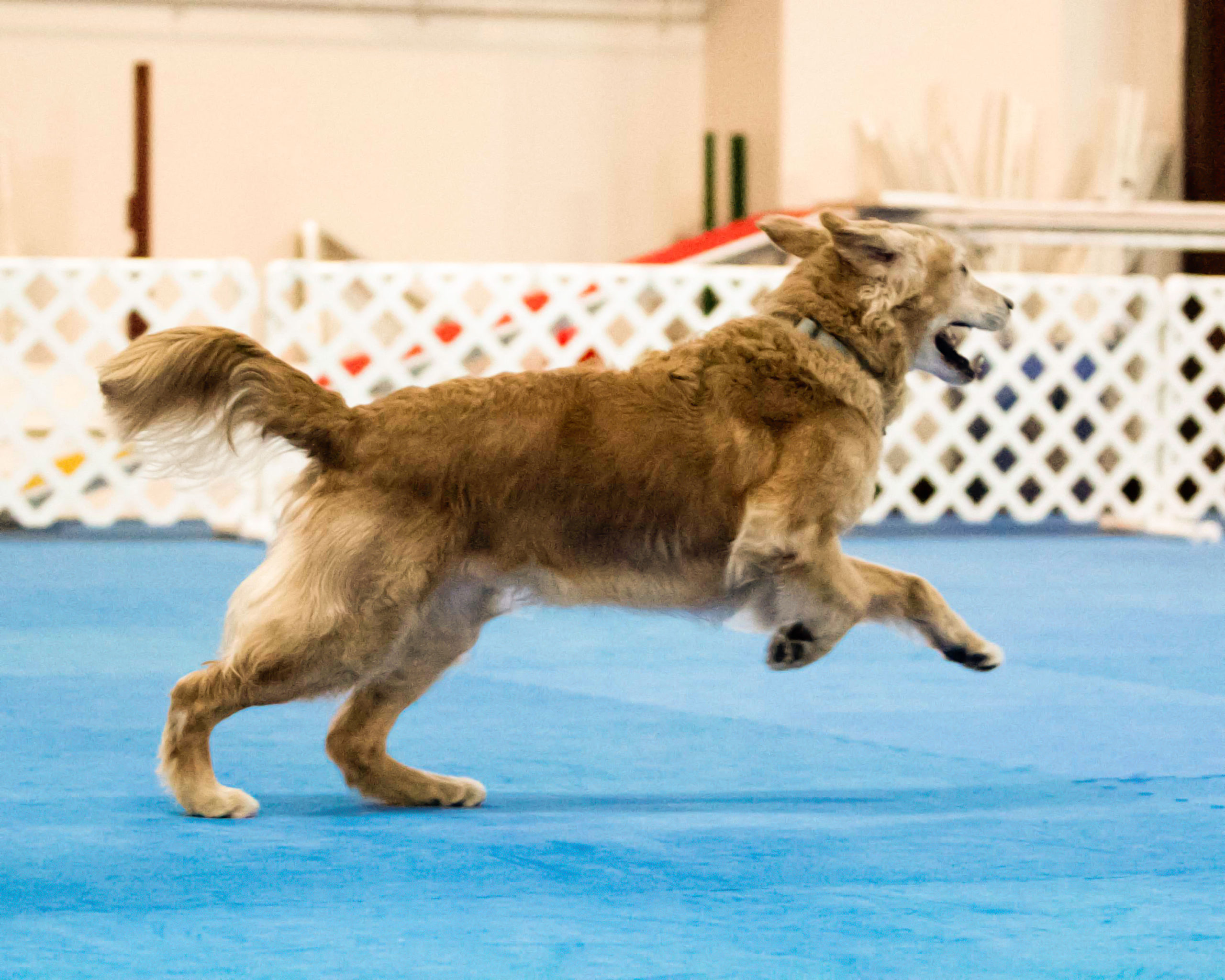 Go! Teaching a Send to a Target

There are several obedience and rally behaviors which require a send to a target.  In rally you’ll teach your dog to send to a cone, and in obedience you’ll be teaching the dog to run straight across the ring away from you.  Generally this behavior is taught to a ring gate or a wall.  If you do TEAM, you’ll need a send to an upright target from the very first level.

The first step is to train your dog to touch a target in various placements.  Most dogs have a nose touch behavior, so now you want to transfer it to a target.  You can start this by putting the target in your hand and reinforcing the dog for touching the target.  As the dog gains understanding, you can start moving the target around.

In this video I have chosen to use a post it note as my target, so that I can easily transfer it to the cone later.  You can see that Excel catches on pretty quickly to touching the post-it note.

The next step is to put the target on the cone and slowly start to increase the distance.  I like to reward my dog by marking and delivering the treat further and further away so that the dog has to travel farther to touch.  As we do this, you can see the dog is starting to send on his own without me being right next to the cone.

The distance of your send will vary depending on what sports you play.  Rally will only require around a 6 foot send, but the upper levels of obedience and TEAM will require longer sends.  I always recommend training longer sends than you think you will need!

Are you Ready to Rally?

Want to learn more about the fun sport of Rally?  My online foundations class is just what you need!  This class will introduce you to all the concepts you need to train to be successful.

Registration is open until Feb. 15th!  Do something fun for you and your dog and sign up today!